4 Crucial Things To Do Immediately After A Dog Bite

Dog bites can be very dangerous, but they are also very common. More than 4.5 million dog bites occur each year, and more than half of all children will be bitten at least once before their 12th birthday. Luckily, with the right treatments, most people who are bitten by a dog can recover from their injuries. It's not at all unusual for dog bites to occur, but it is important to know what to do immediately after the attack. Here are 4 crucial things you should do immediately after a dog bite: 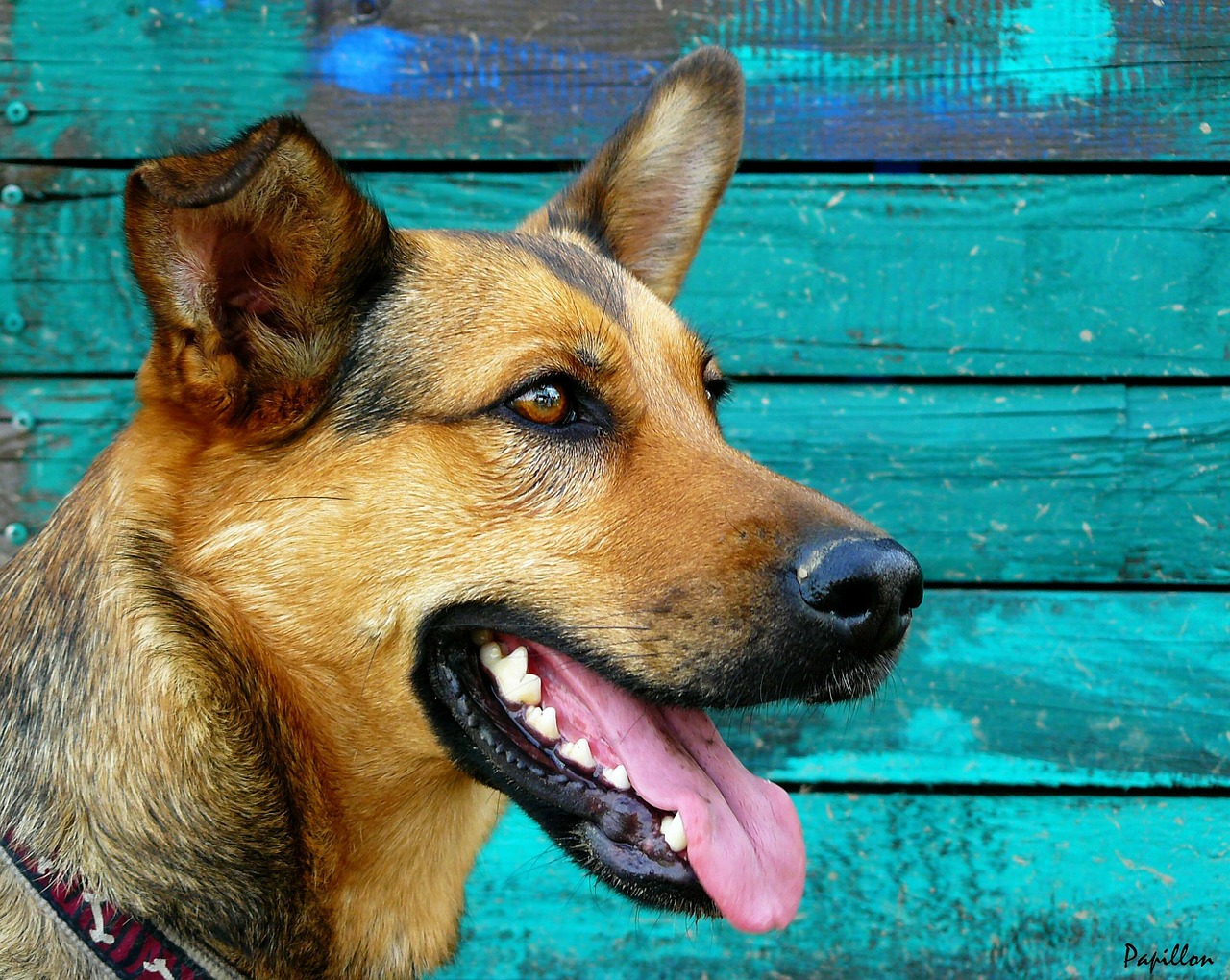 The injuries you suffer from an animal bite may require medical treatment, no matter how minor they may initially appear. If you've received particularly serious injuries or your wounds are bleeding profusely, head straight to the emergency room while someone else drives you there. Even if it's just a few tiny scratches that aren't bleeding too much, still go get them checked out. Also, seek medical care if the dog has not been vaccinated for rabies. If there are no signs of infection and the injury is minimal, you may not require any further treatment.

Get Photos Of Your Injury

When filing a claim for dog bite compensation, you'll need evidence that demonstrates how bad your injuries are. Even if you feel fine after the attack, and it seems like nothing much happened, still get yourself photographed because what may seem like a minor dog bite can quickly turn serious if adequate care is not taken. It can happen that complications may arise because of the attack - even years after the incident! There are no lingering effects immediately visible in many cases, but some injuries can make themselves felt later on down the line.

Get The Dog Put Down

If you're hospitalized because of an attack and then diagnosed with rabies or another infectious disease, call animal control immediately to report the canine responsible so that if it has not yet been caught by authorities, it can be hunted down and put down. The owner may escape legal charges due to negligence, but this sentence will still be handed out - even though no law was broken!

Contact an attorney if you sustained serious injuries or were otherwise involved in a severe attack and take legal action against the owner. If you can get a few medical records from professionals who treated you, an experienced lawyer will know how to get the job done and assist with filing for dog bite compensation. Be sure to call your insurance company if your costs are not high, since it's possible they might cover everything through the owner's liability coverage. 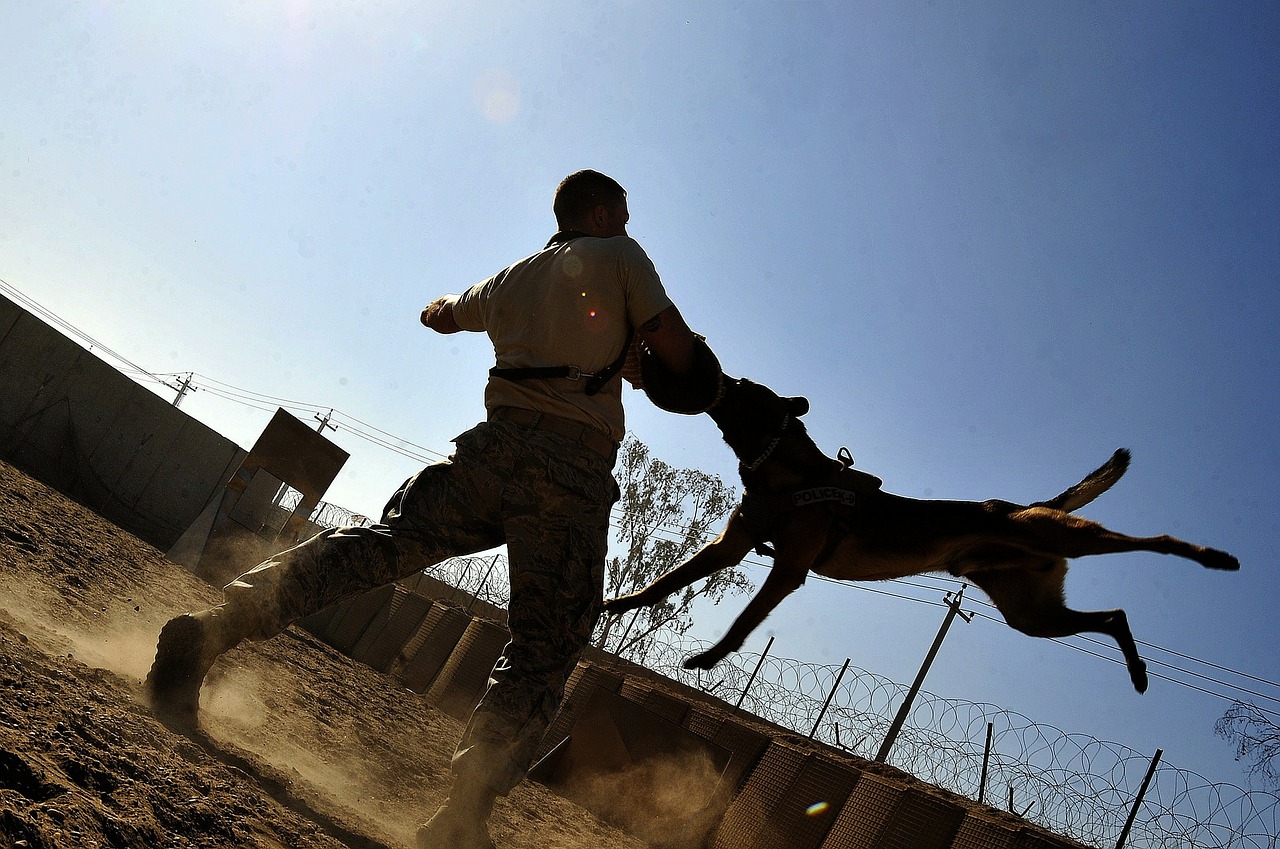 In any case, stay calm and take good care of yourself after a dog attack. There is really nothing that can be done aside from getting all the proper treatment while waiting for some money to come in so that you can cover anything you're going to need during recovery time. Ensuing problems resulting from an animal attack on humans is serious business, so act accordingly whenever one occurs, taking these crucial steps along the way until the matter is resolved.